In the fall of 2013, the Friedrich Dürrenmatt Guest Professorship for World Literature was established at the University of Bern. It serves the intermediation between science and literature, theory and practice, University and the general public.

Your suggestions are welcome. Please contact the project manager

Starting in spring 2014, each term an international author is invited to the WBKolleg (former IASH - Institute of Advanced Studies in the Humanities) at the University of Bern. S/he is offering classes in which all students enrolled at the Faculty of Humanities can participate. The guest professors cooperate like “normal professors” with students and doctoral students, i.e. they offer office hours, supervise papers, and participate in workshops. Form and content of the offered classes are determined by each guest professor him- or herself. This is how classes are offered which are creative in their form and current in their content. The concept of “author” is understood in a broader sense: apart from novelists, also filmmakers, essay writers or journalists are a possible choice.

The name Friedrich Dürrenmatt stands for a versatile world literature in Bern: The author – who was born in canton Bern and graduated from the University of Bern – was a writer of prose texts and essays as well as works for theater and radio – all of which has found audiences in numerous cultural and linguistic contexts.

In addition to the seminars and lectures given by the Friedrich Dürrenmatt guest professors, events for both an academic and a wider public are organized in Bern and other places within Switzerland.

The Friedrich Dürrenmatt Guest Professorship for World Literature is funded with help of the Stiftung Mercator Schweiz and the Burgergemeinde Bern. 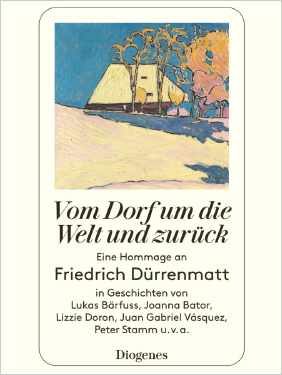 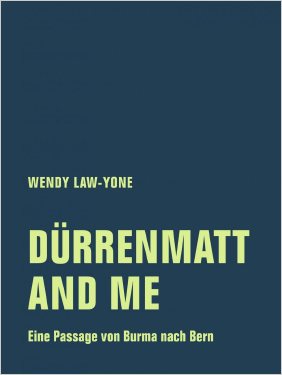